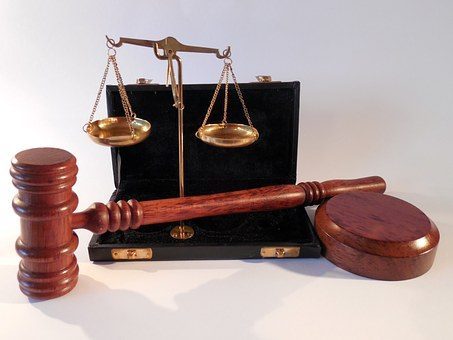 If you are involved in a car accident, there are some steps you are legally required to take and others that will enable you to make the situation as safe as possible as quickly as possible.

The Criminal Injuries Compensation Authority (CICA) is an executive agency of the UK Government. The Authority, established in 1996 and based in Glasgow, administers a compensation scheme for injuries caused to victims of violent crime in England, Scotland and Wales. It is funded by the Ministry of Justice in England and Wales and the Justice Directorate in Scotland.

We deal with compensation claims from people who have been physically or mentally injured because they were the victim of a violent crime in England and Wales.

You might be able to claim compensation if you were the victim of a violent crime. This includes if

You usually have to claim within 2 years of the crime. The crime must be reported to the police before we can submit your claim to the CICA.

You’re also eligible if you were ‘ordinarily resident’ in the UK at the time of the crime. This depends on your connection to the UK, for example if you were living, working or studying there (or you were the family member of someone who was)

You can get compensation for:

Contact our team about seeking compensation for CICA claim.